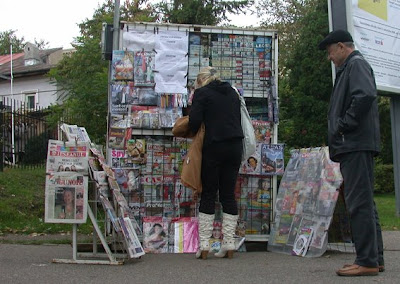 Now there are hundreds on the streets throughout the city – selling everything from newspapers, tobacco, and fruit & veg to a variety of what some consider to be ‘low quality merchandise’.

Usually, there is one person seated inside amongst the merchandise, though it’s really tough to get to see who it is you are actually buying from. We heard ownership has been consolidated, with some people owning several units city wide, with the proprietor driving round to pick up the daily takings from the hired help. Many want to see these Kiosks rationalised or removed.

The small serving hatch has a lockable window to help keep out the cold, whilst minimising buyer /seller eye contact. The design seems to be consistent throughout the Kiosk phenomena’s brief history.

Apparently this Kiosk dates from the late 1990s… 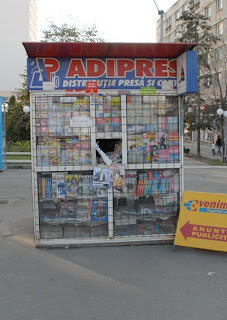 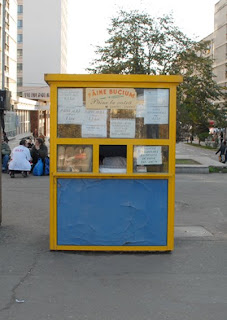 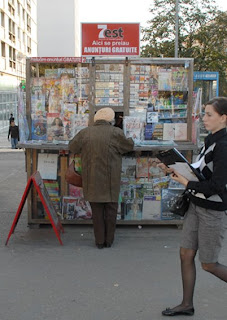